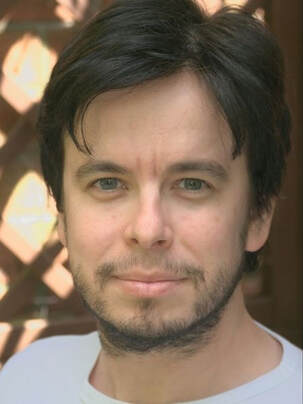 Richard studied Film and Television Production at York St. John, during which time he worked as an intern at Beacon Pictures in Los Angeles.  It was while in LA that he began attending Jeffrey Tambor's Acting Masterclass.  Following this experience he enrolled at the Royal Welsh College of Music and Drama in Cardiff.

Richard has performed in a wide variety of theatre productions, including Sleuth at the Broadbent Theatre, the Mystery Plays for Gregory Doran at York Minster and Tartuffe at the Bristol Old Vic.

"One of the more humorous performances came from Richard Braddon. Braddon took a chance here and thanks to sharp comic timing we were able to witness his version of the neurotic actor compared to his idiosyncratic turn on stage, miming furniture and burlesquing dialogue, entrances and exits to great effect."